To see all that is good and bad about humanity we need only look at Twitter. Some users rise to the challenge of its 140-character message limitation, to craft aphoristic tweets with wit, allusion and high re-use value. Others brush-off the challenge and fill their tweets with prattle and bile. To see all that is good and bad about the emerging field of Computational Creativity (CC), one should also look to Twitter. Twitterbots (where 'bot is a common term for an autonomous software robot) are systems that generate their own tweets for the enjoyment of human followers. No attempt is made to hide the software basis of most bots from their followers, though the converse is not always true, as in the case of the now infamous @Horse_eBooks bot. This Twitterbot began as a simple application of the cut-up method, tweeting enigmatic but largely random gobbets of online books that were viewed by many as oddly poetic. Having attracted over 200,000 followers, the bot was sold to an artist who exploited its popularity, but compromised its autonomy, to distribute hand-crafted marketing materials. The outrage that ensued shows that modern Web users still appreciate the outputs of autonomous systems in a very different way to those generated by humans. The mechanical provenance of the creative output is a key part of its appeal, and an important dimension in its evaluation. One is reminded of Samuel Johnson's quip about dogs who can stand on their hind legs: "It is not done well; but you are surprised to find it done at all." It is worth noting that Johnson addressed his quip to the topic of "a woman's preaching", a topic that now (rightly) raises no eyebrows at all. Perhaps the same will be said of the "preaching" of CC bots in years to come. This is not to say that most Twitterbots are creative CC Twitterbots, as most fall into the traps of mere generation or pastiche. Almost all employ the cut-up method of the beat poets in a non-reflective mode, to generate textual mash-ups that meet some formal constraints but about whose meaning or contextual aptness the system has no real insight. Nonetheless, the Washington Post has recently described the Twitterbot as an emerging new mode of conceptual art, noting that "the idea of using Twitter as a medium for serious art and social commentary has increasingly caught on with a ragtag group of conceptual writers, generative poets, and performance artists." This talk focuses on the NLP techniques and resources needed to avoid the traps of unreflective bots, to construct Twitterbots of real linguistic and conceptual substance. 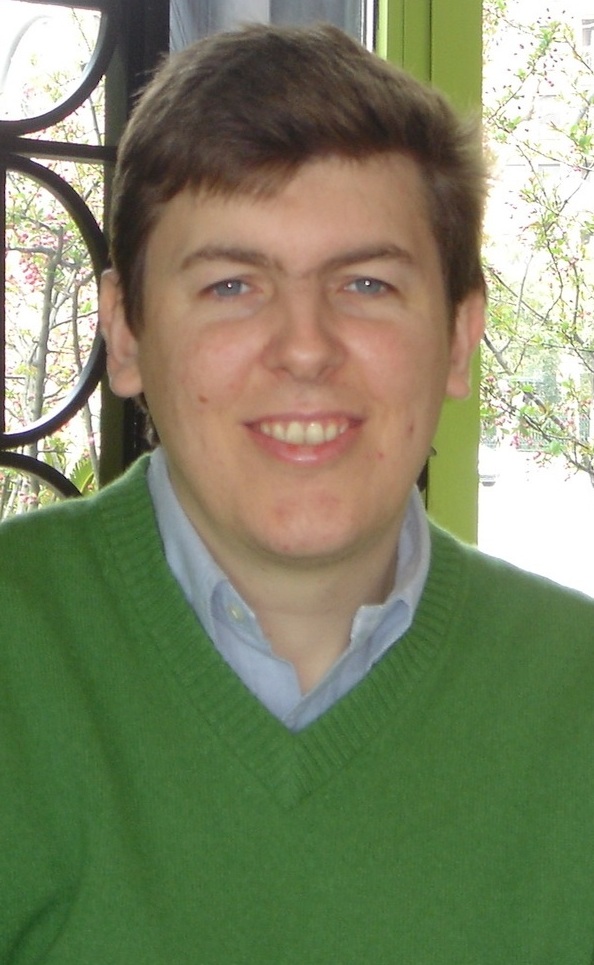